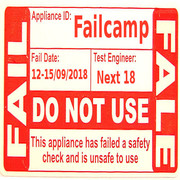 During recent years there’s been an unmistakable surge of interest in ‘failure’. In 2017 Linda and Peter established Library Fail Camp. At Next17 a shared joke between Sue, Richard and two Ministers of Imagination grew into an idea for an unconference about failure. For Next18, we’re bringing these two ideas together. Our combined workshop invites you to 'Bring Your Own Fail’ (trademark pending) and let the hive mind suggest solutions.

Come to the workshop and share stories of failures, fuck-ups, mistakes and gaffes – and to support your courageous colleagues taking the stage. To close the event the group will come together again in an attempt to discover common patterns, draw out collective themes and tropes. Our motto: understanding, acceptance, honesty and transparency. No one knows what’s going to happen… We call on the brave!

You need to be a member of 2018 / Never Mind Best Practice – Here’s FailCamp! to add comments! 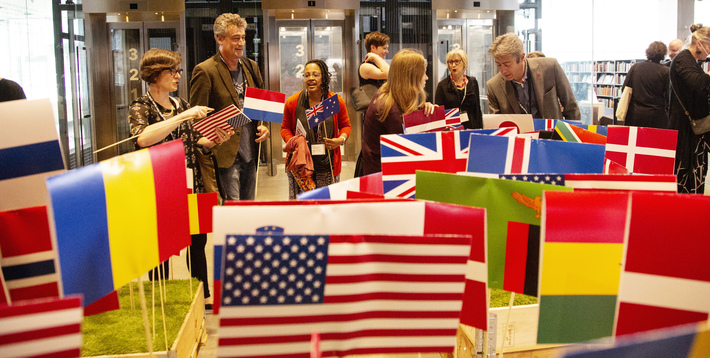