Thanks to everyone who participated in the Creating Culture workshops! 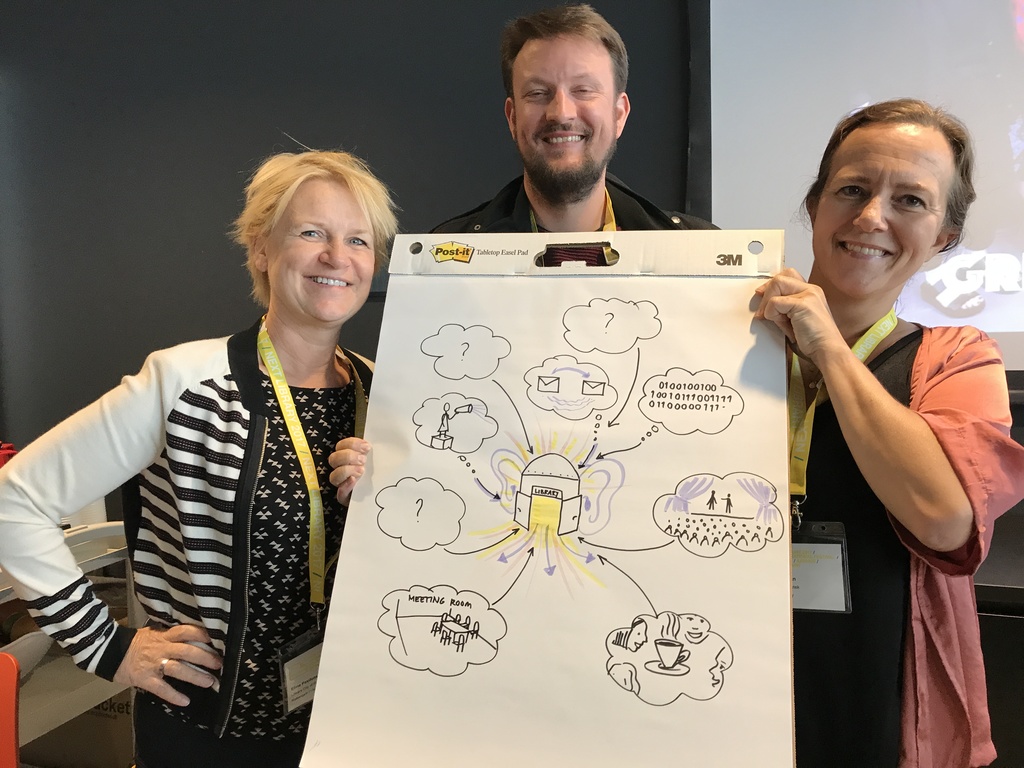 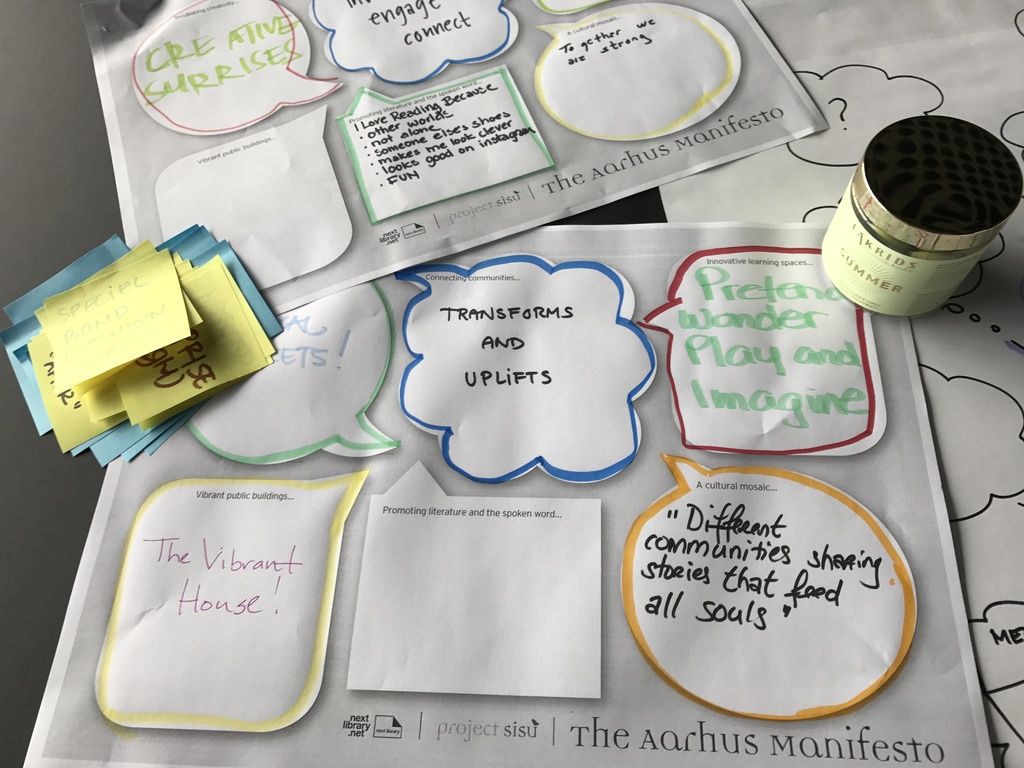 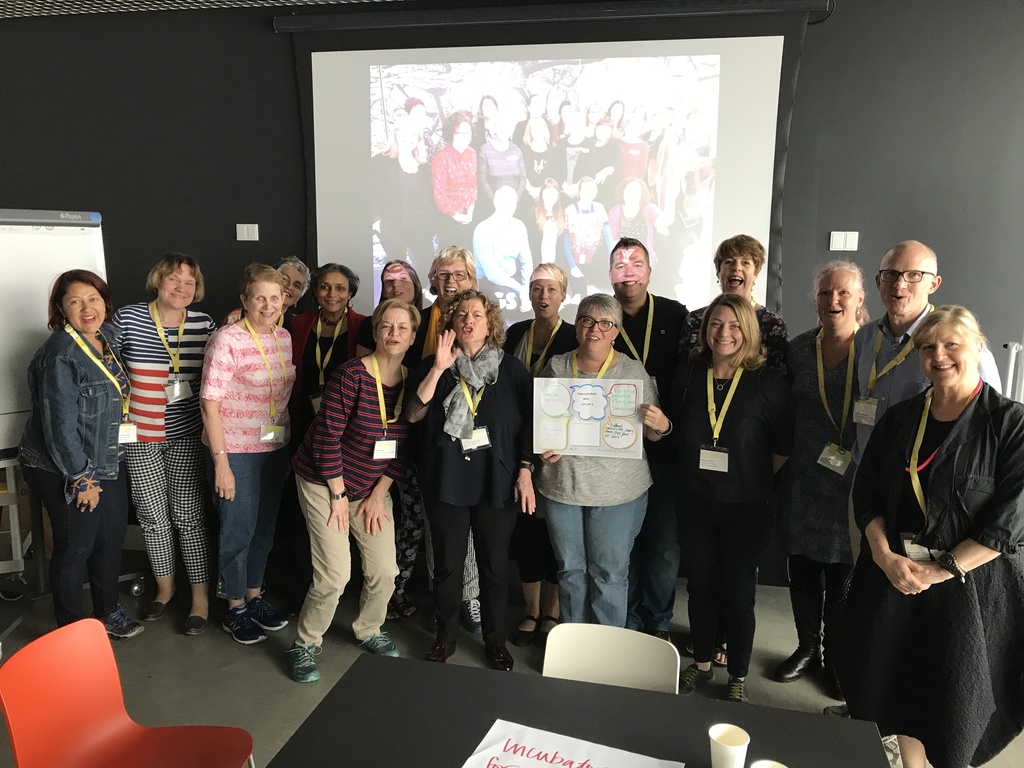 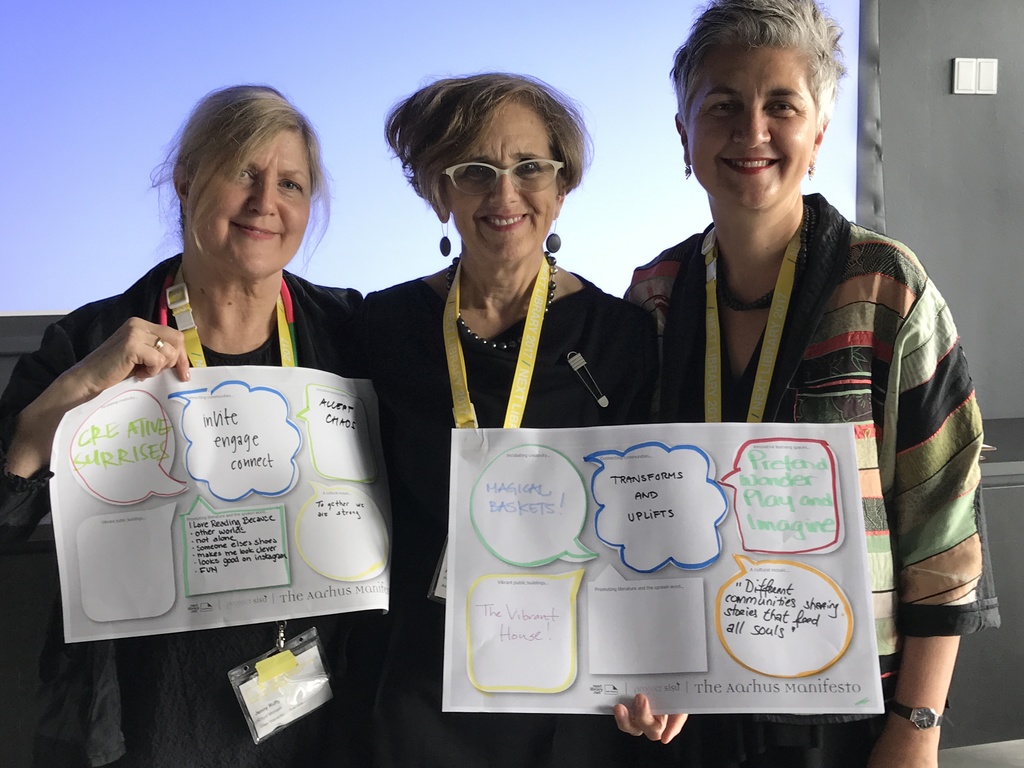 Creating Culture will be a structured conversation with depth, breadth and humour! How do public libraries create culture? We will introduce you to the six lenses of cultural benefit.