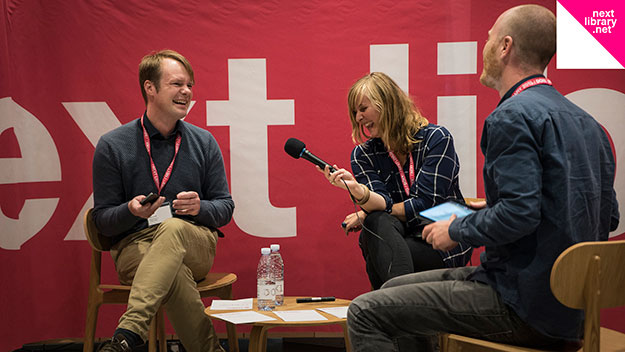 Time flies! It is already more than two weeks since you inspiring people from all over the world met in Dokk1. During the Next Library Festival 2015 many of you dropped by the Next Library Studio where the hosts, Jeppe and Helene,…

10 days ago we were ready to kick off the Next Library Festival. 350 amazing library people were together in Dokk1 to discuss, play, develop and rethink the Next Library! Thank you everyone for being a part of it! 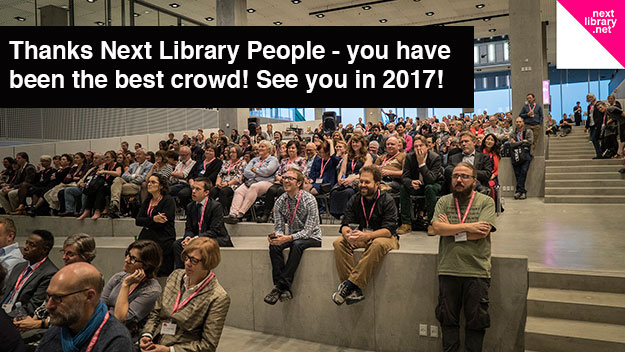 Next Library 2015 is over! You have been amazing and we look forward to see you in 2017 in Aarhus!

What’s next? Building and Implementing the Change Agenda at Aarhus We are happy to announce another great Next Library Keynote Speaker: Donna Scheeder. She will talk about change and how to support the transformative service movement.

Donna Scheeder, President of the International Federation of Library… This year we are introducing a new format: The Next Library Innovation Keynote. This is where innovators and researchers from outside libraries will inform and inspire us. And we are happy to announce the first Innovation Keynote to be Erhardt Graeff from Civic Media, MIT. His keynote will be about how communities make changes!

Announcement: Keynote: On the Verge of Collapse!

We are excited to announce another Next Library Keynote: Dimitris Protopsaltou.

Dimitris will take us through a keynote about how the Greek libraries are dealing with societal challenges of scale. Greece is probably the most troubled of the EU countries in terms…

Next Library Crew are happy and proud to present our first Next Library Keynote Speaker in Dokk1: Deborah Jacobs, Director of the Global Libraries Initiative at the Bill and Melinda Gates Foundation.

Deborah Jacobs will give a keynote about…

We Put the Fun in Funk! Come join this session at the Next Library Festival and explore the intersection of branding+culture - Sunday 11-12.30!

At Anythink, music constantly uplifts us, motivates us and helps us bring our community together. Using music as our inspiration, we’ll explain how a strong brand and vibrant culture can transform an organization – and how the two…

A Conference Party as You Have Never Seen Before! 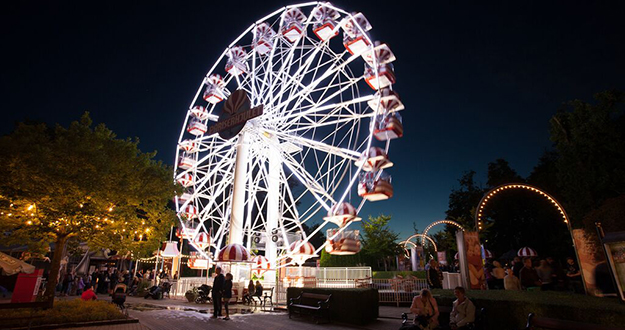 Next Library participants are well known for being some of the best to make the roof rise at dinner parties. But you should get ready to reach new heights as the Next Library Dinner Party takes of Sunday evening in Tivoli!

Enjoy food and drinks, lots of time for networking and a ride in… 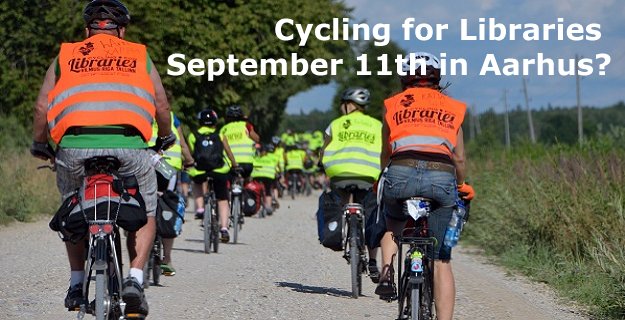 An excellent opportunity to see Aarhus - cycling with colleagues.

An optional event offered by Next Library Festival Partner, Cycling for Libraries.

Next Library Festival 2015 is sold out! 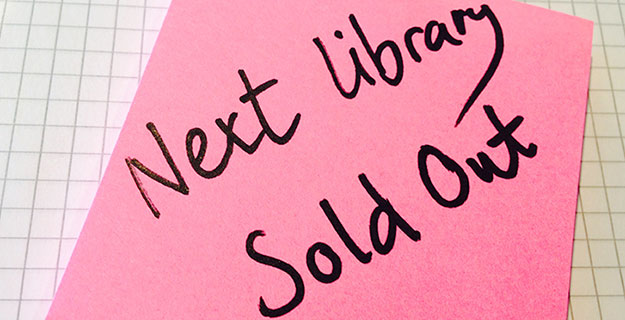 More than 300 participants from 28 countries are coming to the Next Library Festival 2015 in Dokk1, Aarhus.

We look forward to see each one of you in Dokk1 in September!

Next Library Crew - and staff of Dokk1 - had a great and very busy time up to and including the opening of Dokk1. We had almost 18.000 visitors in the opening weekend – about 6 % of the population in Aarhus were here. And we got entirely very good comments!

Looking forward to seeing you here for the International Opening of Dokk1 in Aarhus in September!… 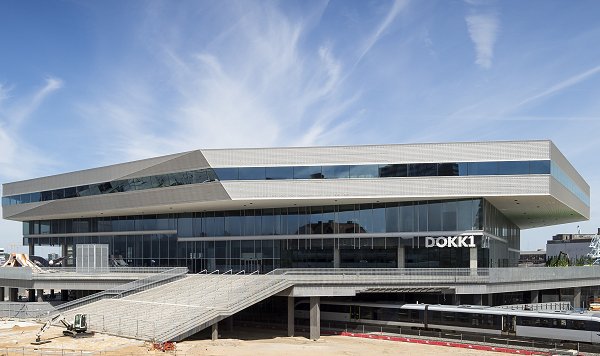 Call for Ignite Next Library Talks

“Enlighten us, but make it quick!” is the slogan of Ignite Talks. At Next Library Festival 2015 there will be sessions with 6-12 Ignite Talks – you can be one of them: the call for Ignite…

Exciting News about the Interactive Sessions

We have received a record number of proposals for Interactive Sessions. We have just accepted 16 sessions and will soon tell more about them!

Some of the sessions that  you can experience at the Next Library Festival are:

Stay tuned for news about the Interactive Sessions

We have received a lot of great proposals for interactive sessions. Next Library Committee is currently reviewing the many amazing proposals.

Therefore: stay tuned for exciting announcements of Interactive Sessions at Next Library 2015.

There's lots of other ways to contribute to the Next Library Festival:

Call for Interactive Sessions is out - deadline: 15 March!

We are looking for interactive sessions that inspire, explore and share ideas related to the themes of the Next Library Festival 2015. The interactive sessions should bring together library innovators, practitioners, researchers, designers and researcher from different parts of the world to discuss and explore the future of libraries.

IDEO’s toolkit for libraries is live!

We are pleased to announce the release of the Design Thinking Toolkit for Libraries. The toolkit can be used by any front-line library staffer to adapt to library users’ changing needs and it is one of the things we want to talk to you about at the Next Library Festival 2015! ...and remember to bring your dancing shoes for the Networking Dinner Party at Varna Mansion.

Music will be provided by some of our local superheroes: Read more about the session here. 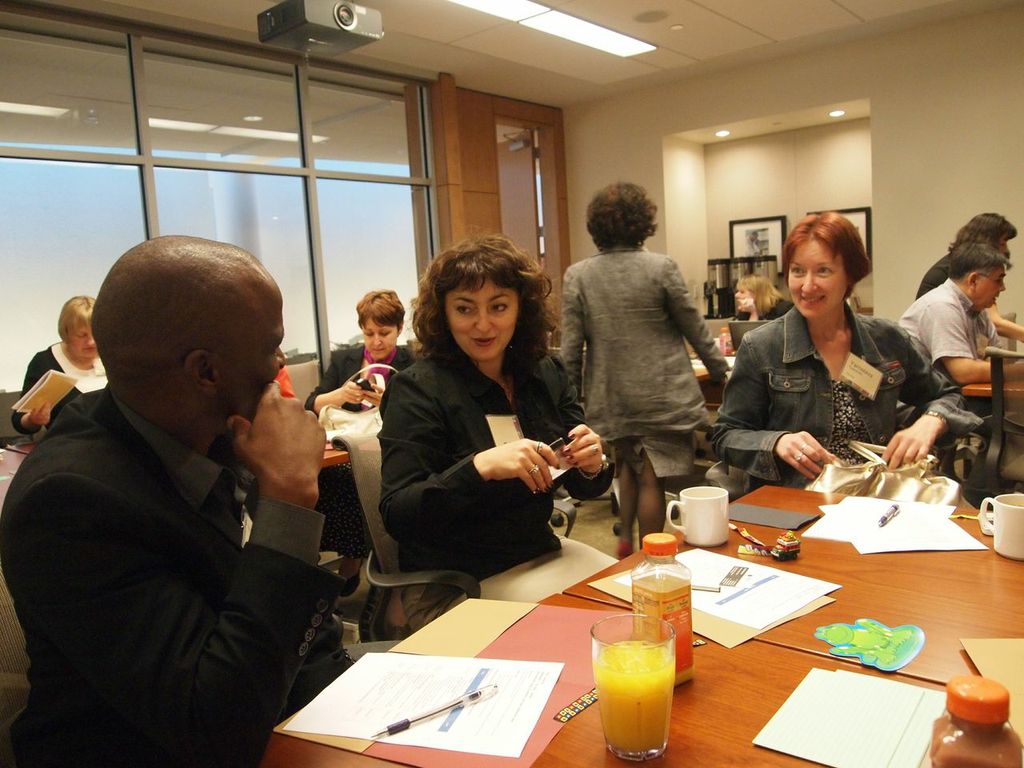 Burning Man is having a free virtual event on the topic of: 'Desert Athenaeum: The Art of Playa Libraries and Learning". Burning Man is exploring the connection of libraries/Learning and projects fro…

Burning Man is having a free virtual event on the topic of: 'Desert Athenaeum: The Art of Playa Libraries and Learning".
Burning Man is exploring the connection of libraries/Learning and projects from the Burning man community. I thought some…
Continue