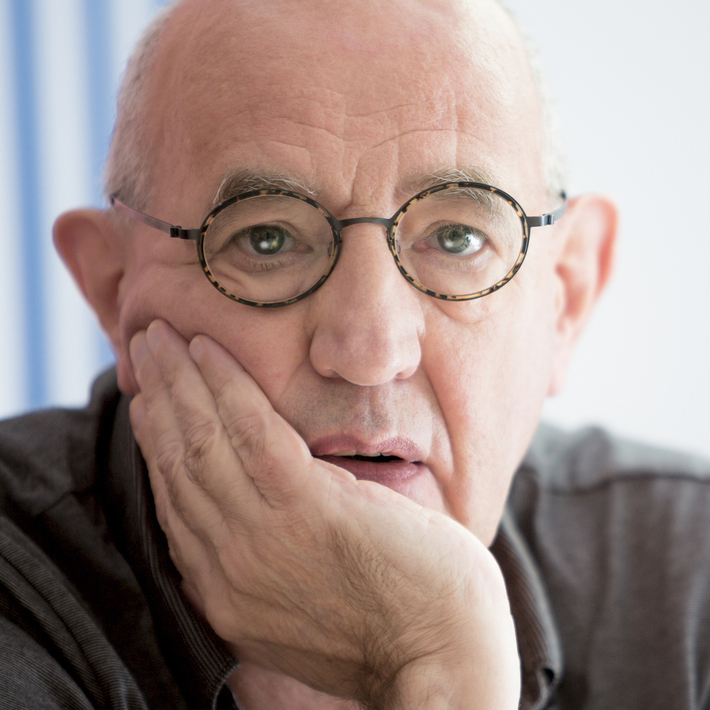 Rob Bruijnzeels has not received any gifts yet

I am a qualified librarian and up till 2010 I have been working as head of the policy department of the Dutch Public Library Association (VOB) and was responsible for the project "Libraries 2040", which has developed into a permanent laboratory and a creative learning environment for future libraries.

I am program manager and promoter of new initiatives, such as The Library of 100 talents (a new concept for the children's library of the future) and The Architecture of Knowledge, a cooperation with the Dutch Architecture Institute (2009) in which principles for future library architecture are explored. From 2013 - 2015 I worked as a curator at the Academy for Tomorrow, an initiative of LOCUS, Institute for libraries, cultural and community centers, and local culture in Flanders.

Now I am a independent Library Consultant affiliated to the Ministry of Imagination, an innovative workplace for library architecture. The Ministry was involved in some price winning new Libraries: The Chocolate Factory (Best Public Library 2015 in the Netherlands) and de Korenbeurs in Schiedam (nominated for Public Library 2016 in the Netherlands).