Libraries on the European Agenda?!

Public libraries, often referred to as third places, are lighthouses for education, exchange, inspiration and citizen engagement in European cities. However, they are rather invisible on the European agenda.

A registration is required: www.anymeeting.com/PIID=E054DB80844E38 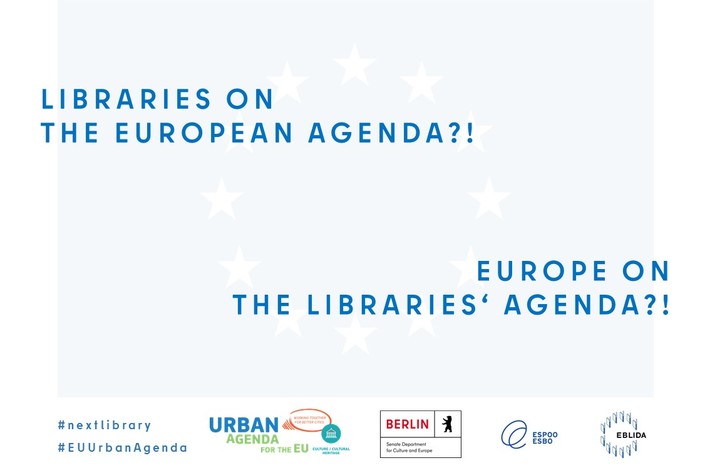